Eurostar trains not stopping at Ebbsfleet & Ashford until 2022

Eurostar has announced it will operate a non-stop service from Europe to London St Pancrass and will not reinstate the Ashford and Ebbsfleet International station stops en route until at least 2022. This has dismayed me, and all my colleagues at Caxtons.

Eurostar removed these stations from its schedule back in March, but attributed their recent decision to extend to 2022 due to a 90% fall-off in bookings since Covid-19 and lockdown. Travellers will still be able to reach destinations in Kent, but not without effort and lost time, using High Speed-1 (HS1) trains to Ebbsfleet and Ashford.

A primary and obvious victim is tourist traffic, especially with quarantine restrictions already a major disincentive for travel to the UK.

However, another casualty of Eurostar’s decision will be towns such as Ashford and Ebbsfleet Garden City that have been particularly pro-active in marketing themselves as ideally located for both the UK and Europe and have attracted businesses and investment because of that.

Eurostar’s by-passing these destinations, albeit temporarily, may make them less attractive for inward investors.

Both areas, trail blazers in Kent, are served by Eurostar and HS1 and have, when compared to other regions in the country, enjoyed relatively sustained and buoyant commercial and residential property markets – even during downturns across the property sector.

The recently launched Ashford Property Market Report (APMR) highlights that prior to the pandemic, Ashford had seen a positive retail environment with rental growth of 5% despite significant structural change in the sector. 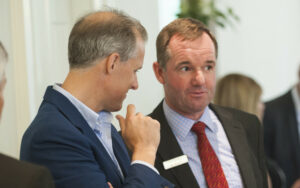 The town’s office market was also benefiting from the fast access to London and the continent. Recent years has seen the arrival of a number of tech and professional services companies specifically noting transport connectivity as a factor in their decision-making. This has driven rental growth. Prime office rents have grown 25% during the past five years. The loss of this connectivity is potentially damaging to local businesses and the towns competitive position.

Reflecting the growing appeal of the location as a business centre, residential values in the town have risen ahead of the Kent average over the last 12 months, up 1.8% compared with 1.5% for Kent as a whole. Prices stand 21% ahead of where they did five years ago.

Ideally positioned with easy access to major motorways and the rest of the country, Ebbsfleet too has land and incentives to build business premises and attract organisations and enterprises from both the UK and Europe.

With the UK’s post-Brexit transition period ending on 31st December 2020, it is more important than ever to keep established ‘hubs’ across the country open and working, in order for businesses both sides of the channel to continue seamless trading.

Very real fears of job losses as a consequence cannot be overlooked or underestimated.

At Caxtons, we would back efforts, by both local and national government, to lobby and talk, and encourage Eurostar to reconsider its decision. 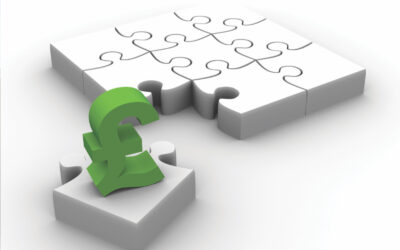 Rishi Sunak’s second budget has received recognition for being generous, shrewd and pragmatic. The many pre-released and predictable initiatives...

END_OF_DOCUMENT_TOKEN_TO_BE_REPLACED

Let there be light… and a bit more space!

At the beginning of October, Housing Secretary Robert Jenrick announced that a minimum size for flats/homes converted from offices under permitted...

END_OF_DOCUMENT_TOKEN_TO_BE_REPLACED 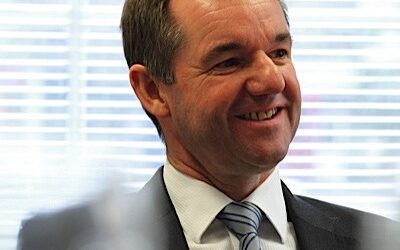 The future of property investment