In recent years, 1SAGA was one of the biggest, if not the biggest, non-public sector employer in Kent. Its impact on the county and employment has been huge. Now it is restructuring and is selling 3 of its 4 Kent based offices – the 164,000 sq ft SAGA Contact Centre in Broadstairs, as well as Bouverie House and Cheriton Park House in Folkestone. Together the sites make up more than 10 acres. It is retaining its SAGA flagship HQ in Sandgate.

Speculation is rife on how the three properties will be used and who will acquire them. With ‘working from home’ becoming a new norm that is gathering momentum – lockdown by lockdown – the question for the future is not whether offices will be needed in such quantity, but how to re-purpose any existing redundant stock.

Working from home has encouraged an exodus from London, with some enlightened people heading for the Kentish coast where Folkestone has the added attraction of HS1 (high speed rail) giving easy access to London in just 52 minutes.

Could any or all of the buildings be retained as offices? Perhaps so, but maybe not with one large employer taking on whole buildings. Demand for office space across Kent has changed of late with enquiries mounting for small flexible space – possibly to be used by those who have no space or no desire to work from home. This solution, combined with other ‘mixed use’ could breathe new life into these and similar large office properties to stop them becoming abandoned relics of the past.

Alternatively, one or all 3 sites could be bought and levelled and redeveloped, subject to approval, and in close consultation with the two District Councils involved.

With all 3 properties now actively being marketed it will be interesting for property professionals and commentators, in Kent and beyond, to see what sort of interest they generate, who the investors are and what their intentions for any future use or development may be.

If available, progress regarding the sale and future plans for the buildings will be included in the 2021 Kent

Property Market Report, which will be published later in the year.

1Sidney de Haan founded SAGA in 1951, a travel company exclusively for retirees. On his retirement, his son Roger continued to develop and expand the business.

Appointed as a CBE, Sir Roger de Haan left SAGA in 2004. He is a respected philanthropist and investor in Kent, and Folkestone in particular. He is well-known for his innovative vision and ongoing development of the seafront in Folkestone. 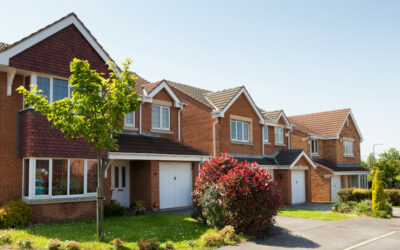 Landlords – climbing the legislation wall? We can help.

The Rt Hon Michael Gove MP is trying to do what is right. His target is second homeowners who abuse the tax system and leave properties empty while...

END_OF_DOCUMENT_TOKEN_TO_BE_REPLACED 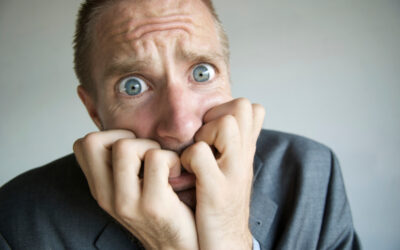 Winter woes of condensation and mould

Whether you are a tenant or an owner occupier, in cold weather it can be difficult to avoid condensation and the tell-tale rivulets of water running...

END_OF_DOCUMENT_TOKEN_TO_BE_REPLACED 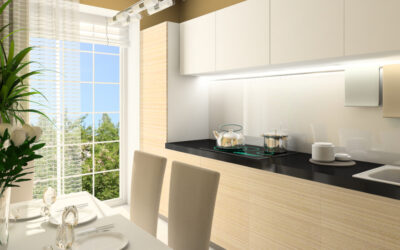 Kent, the place to buy-to-let by Debbie Pennell

By Debbie Pennell, Regional Head of Residential Lettings & Property Management London’s rents have been dropping in recent months, no doubt...