At Caxtons we provide informed and extensive advice for landlords and tenants across all the main property sectors.

Our professional team includes specialists who can provide technical legal expertise on the whole range of landlord and tenant issues.

Our services acting for either landlord or tenant include:

For advice and more information please get in touch with the valuation & lease advisory team who will be happy to discuss your requirements.

Our consultants also provide advice on:

get in touch
view team 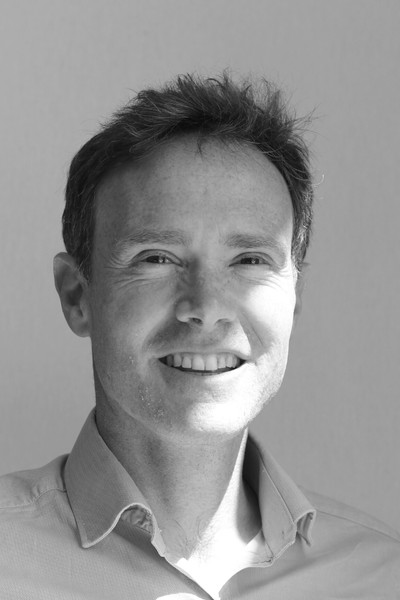 Caxtons manages various shops in East London, one of which had been let to a bank for a short term at a rent of £20,000 per annum. The tenant asked for a new lease but at a reduced rent of £18,000 per annum.

The property was re-inspected to ensure that no changes had occurred since the lease began. Several rental transactions were analysed to check the market rent, the most optimistic of which would have supported a rent around £36,000 per annum but a rent of £27,840 per annum was proposed. That was rejected by the tenant. After lengthy negotiations and with the support of a rent being agreed on a neighbouring shop, a revised rent of £23,000 was agreed, which was satisfactory to the landlord. Instructions were sent to the landlord’s solicitor to complete a new lease until 2019.

looking for something else...

Please select the 'Nature of your enquiry' and provide as much detail as possible in the 'Your requirements' field.  We will get back to you as soon as possible.